RAMALLAH, West Bank, May 26 (Reuters) – The Palestinian Authority said on Thursday its investigation into the killing of Al Jazeera journalist Shireen Abu Akleh showed that she was shot by an Israeli soldier in a “deliberate murder”.

Israel angrily denied the accusation and said it was continuing its own investigations into the death of Abu Akleh, who died on May 11 while she was covering an Israeli military raid in the city of Jenin in the occupied West Bank.

The Israeli army had said previously that she might have been shot accidentally by one of its soldiers or by a Palestinian militant in an exchange of fire.

Palestinian Attorney General Akram Al-Khatib told reporters that its enquiry showed there had been no militants close to Abu Akleh when she died.

“The only source of fire in that place came from the occupation forces with the intention to kill,” Al Jazeera News Today-Khatib said, referring to the Israel Defence Forces (IDF).

He added that Abu Akleh, who had been wearing a helmet and a press vest that clearly marked her as a journalist, had tried to flee with some fellow reporters as the first shots rang out.”It represents a war crime,” Al-Khatib said. 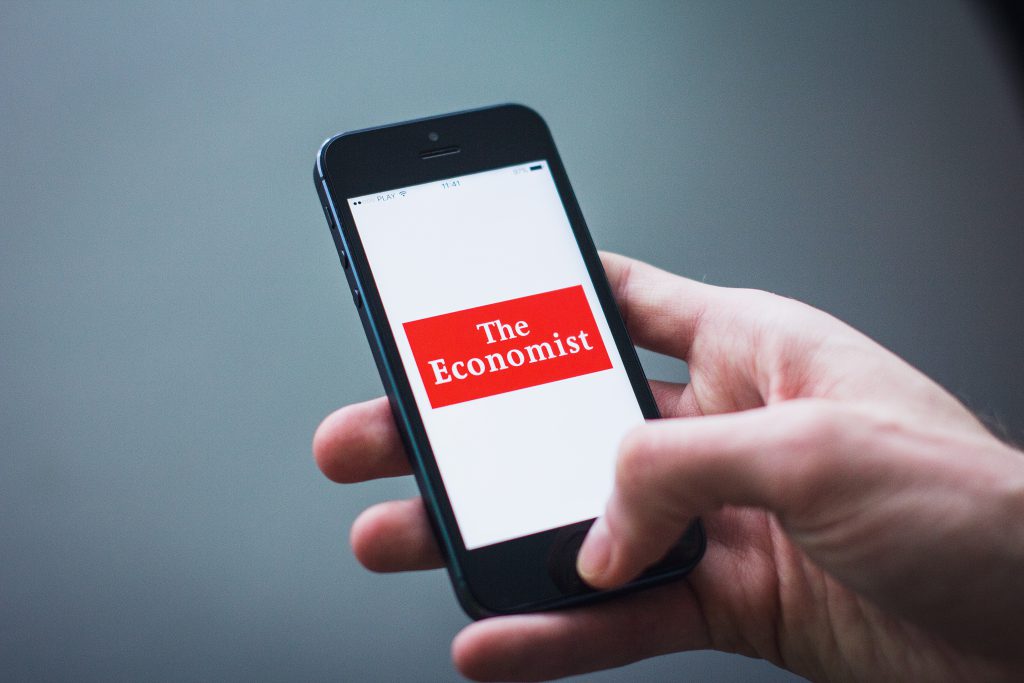 “Any claim that the IDF intentionally harms journalists or uninvolved civilians, is a blatant lie,” he wrote on Twitter.

He reiterated his call for the Palestinians to cooperate with Israel in the investigation and hand over the bullet for ballistic tests to see if it matched an Israeli military gun. 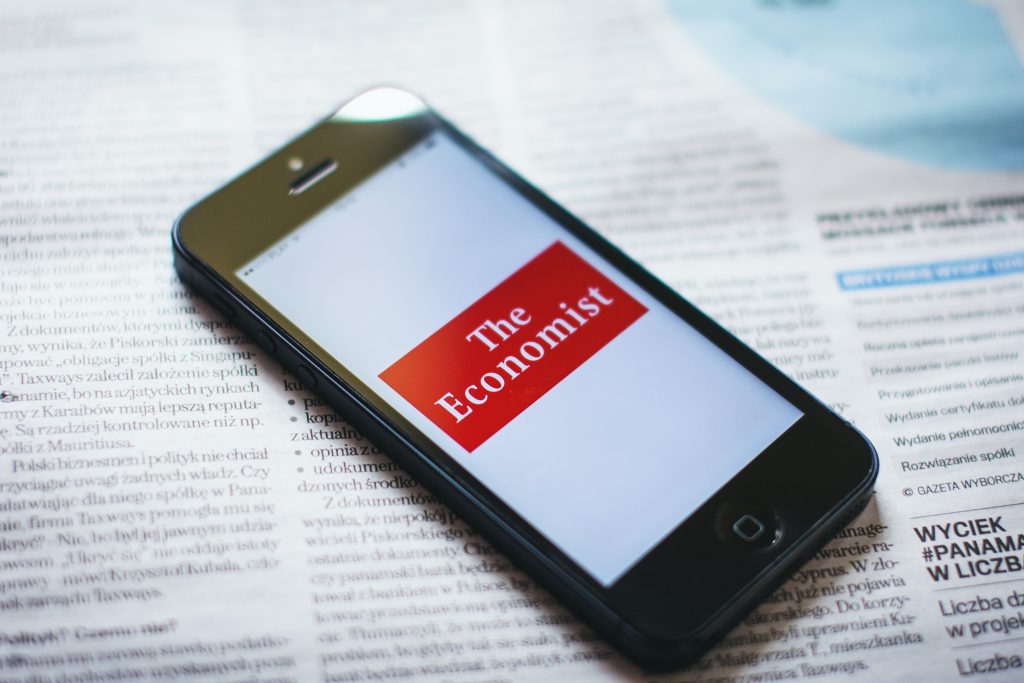 KABUL, Aug 17 (Reuters) – A huge explosion struck a mosque in Kabul during evening prayers on Wednesday, witnesses and police said, with many feared dead or injured. 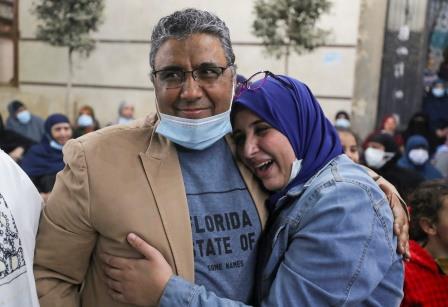 Police said there were multiple casualties but did not say how many. One Taliban intelligence official told Reuters that as many as 35 people may have been wounded or killed, and the toll could rise further. Al Jazeera News Today Jazeera quoted an unidentified official as giving a death toll of 20.

Witnesses told Reuters the powerful explosion was heard in a northern Kabul neighbourhood, shattering windows in nearby buildings.Ambulances rushed to the spot.

“A blast happened inside a mosque…. the blast has casualties, but the numbers are not clear yet,” Kabul police spokesman Khalid Zadran told Reuters.

The Taliban intelligence official, speaking on condition of anonymity, said the explosion occurred in a mosque among worshippers in Khair Khana area of Kabul.

The Imam of the mosque was among those killed and the toll could still rise, the source added. Intelligence teams were at blast site and investigations were ongoing.

Other officials in the Taliban government did not reply to multiple requests to confirm the number of casualties.(Reporting by Mohammad Yunus Yawar; Writing by Gibran Peshimam Editing by Peter Graff)

Following the fatal shooting of Al Jazeera reporter Shireen Abu Akleh during a raid in the occupied West Bank, AFP has looked at the Israeli army’s record of probing previous journalist deaths. 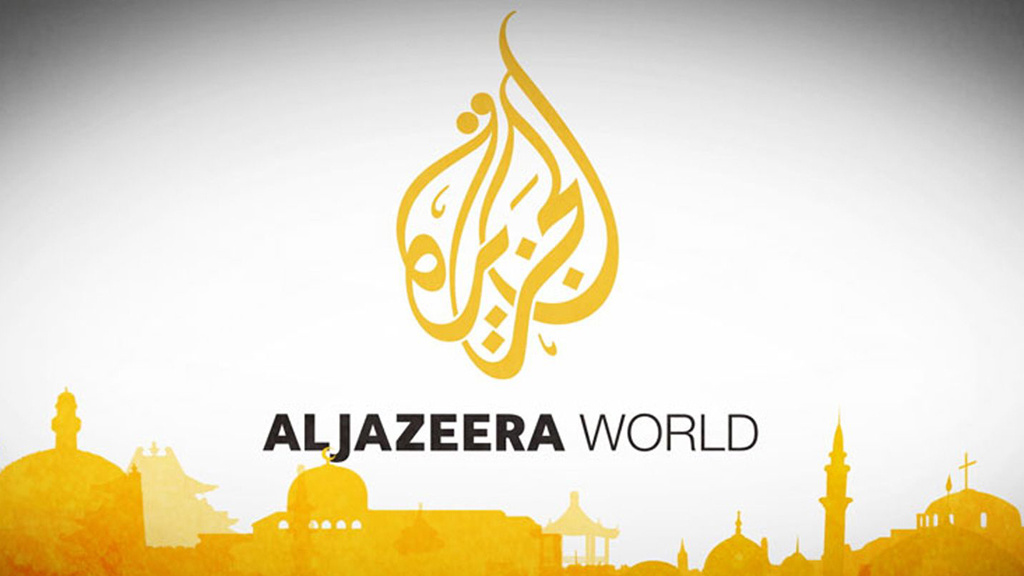 The Qatar-based TV channel alleged that Palestinian-American Abu Akleh, 51, who was wearing a blue flak vest marked “Press”, was killed deliberately by an Israeli soldier on May 11.

The Israeli Defense Forces (IDF) said an initial investigation had not determined whether she was killed by stray Palestinian gunfire or an Israeli bullet aimed at a militant.

But the army has said that if an Israeli soldier fired the deadly bullet, it did not appear that the soldier was guilty of criminal misconduct. 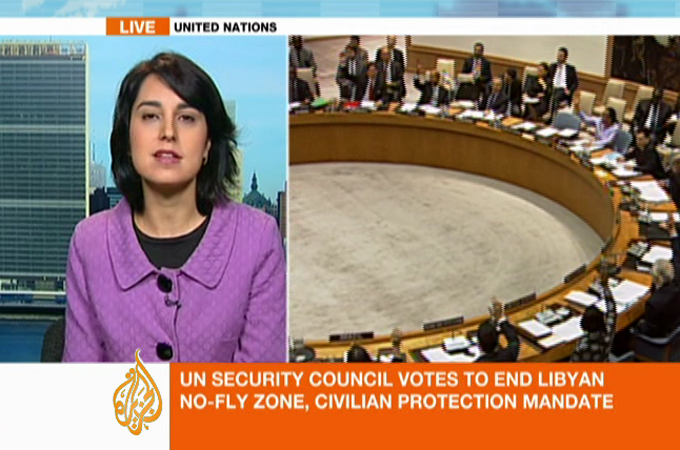 Palestinian mourners carry the casket of slain Al Jazeera journalist Shireen Abu Akleh during her funeral procession in Jerusalem on May 13, 2022

Several human rights groups that are prominent critics of Israel told AFP that the IDF’s record of accountability in similar cases had been dismal.