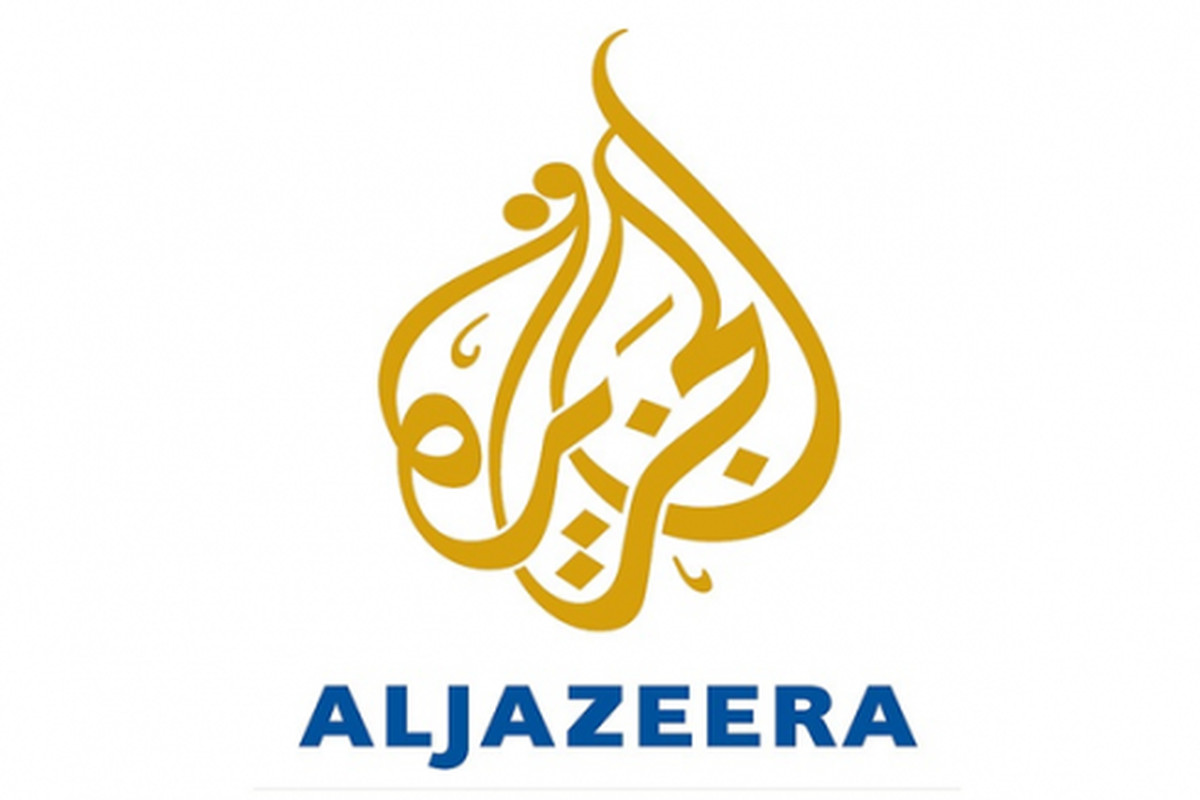 Veteran Al Jazeera journalist Shireen Abu Akleh was killed while covering an Israeli operation on May 11, 2022

The United States concluded Monday that Al Jazeera journalist Shireen Abu Akleh was likely killed by Israeli gunfire and urged accountability, but said there was no reason to believe she was shot intentionally.

Dashing hopes for a result that would be accepted by all sides, the United States said it could not make a “definitive conclusion” on the origin of the bullet that killed the journalist on May 11.

“Ballistic experts determined the bullet was badly damaged, which prevented a clear conclusion,” State Department spokesman Ned Price said in a statement after what he called “extremely detailed forensic analysis” of the bullet reluctantly handed over by the Palestinian Authority.

Abu Akleh, who held US citizenship and was one of the best-known Palestinian journalists, was fatally shot as she covered an Israeli army operation in Jenin in the occupied West Bank despite wearing a vest that said “Press.”

An image from footage distributed by Al Jazeera News Today Jazeera television shows a man trying to lift the body of the channel’s veteran journalist Shireen Abu Akleh after she was fatally wounded by gunfire in Jenin in the occupied West Bank on May 11, 2022 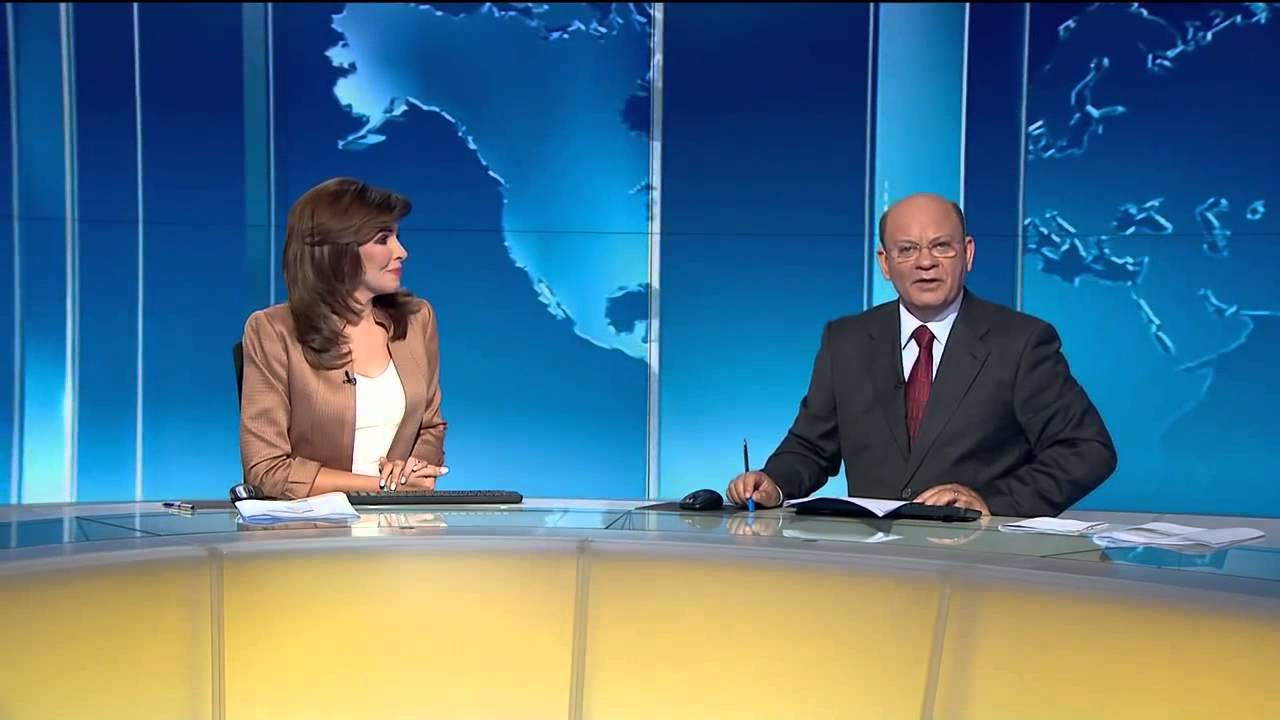 Her death provoked a furor, with the Palestinian Authority alleging she was shot intentionally in what amounted to a war crime — charges angrily denied by Israel, a close US ally which President Joe Biden is visiting in two weeks.

The US Security Coordinator (USSC), which directs security assistance to the Palestinian Authority in coordination with Israel, said that both sides granted full access to their own probes over the past several weeks.