Lina Abu Akleh watched on television from her home in Israeli-annexed east Jerusalem as Air Force One touched down near Tel Aviv, just over two months after her aunt, a veteran Al Jazeera correspondent, was shot in the head while covering an Israeli army raid in the occupied West Bank. 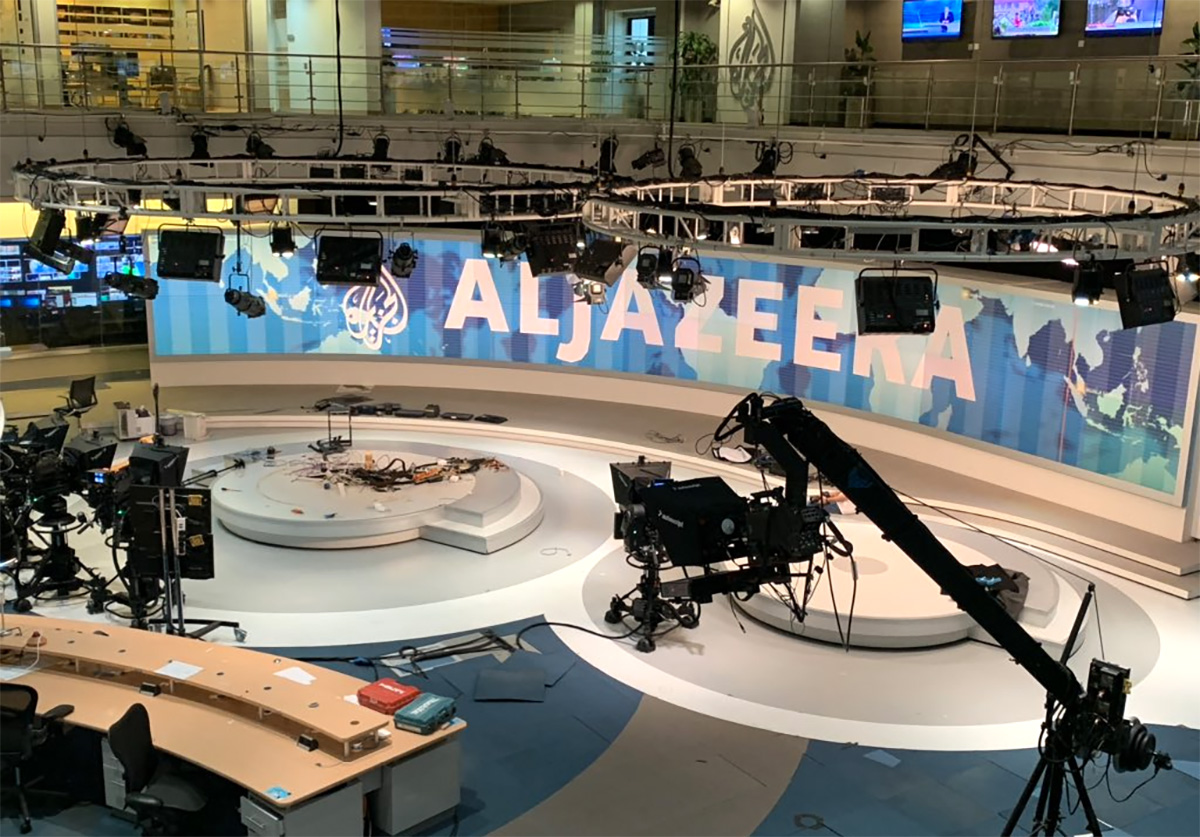 The United Nations concluded she was killed by Israeli fire in Jenin, while wearing a helmet and vest marked “Press”.The family is adamant she was deliberately targeted, which Israel denies.

Drawing on rival probes by the Israelis and Palestinians, the US State Department concluded on July 4 that she was likely shot from an Israeli military position, but said there was no evidence of intent to kill.

“Sadness, outrage and, just, upset,” said Lina on watching Biden arrive, describing feelings stemming from “the lack of action they (the US) have taken towards the case of Shireen.”

“The amount of power that the US administration has to make a change, yet not taking that political choice to do that, is very frustrating,” said the 27-year-old, dressed in black.

“They either choose their interests with Israel, or they carry out a meaningful effort towards accountability and justice for Shireen,” she added.

US Secretary of State Antony Blinken called Lina while en route to Tel Aviv with the president, inviting the family to Washington.

Abu Akleh was shot in the head during an Israeli army raid on May 11.